Plant Micropropagation for Ornamentals and Native Plant Production: The Nuts and Bolts with Dr. Mike Kane 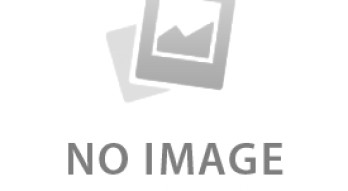 Mike Kane is a professor in the Environmental Horticulture Department at University of Florida where he has had teaching and research responsibilities since 1985. He teaches courses in plant micropropagation and graduate student professional development. His research emphasis is on development of plant tissue culture and greenhouse procedures for production of aquatic, wetland, coastal plants, and especially the propagation and conservation native orchids.  In 2009 he was elected as a Fellow of the Society for In Vitro Biology (SIVB). In 2014 he received the SIVB Lifetime Achievement Award. He has a long-standing commitment to mentoring undergraduate and graduate students who become both competent scientists and teachers. His wife, Roseann, is employed with the Alachua County School Board. Their daughter, Laura, her husband Charlie and granddaughter Madelyn, live in Denver, Colorado.

Registration for Lifelong Learning programs can be completed in person at the Chabraja Visitor Center or online via these links:

Certain programs fill up quickly and we accept registration on a first come, first served basis. Register early to ensure your program is not cancelled due to low enrollment. If a cancellation is required a refund will be issued.

Sponsored in part by the State of Florida, Department of State, Division of Cultural Affairs and the Florida Council on Arts and Culture.