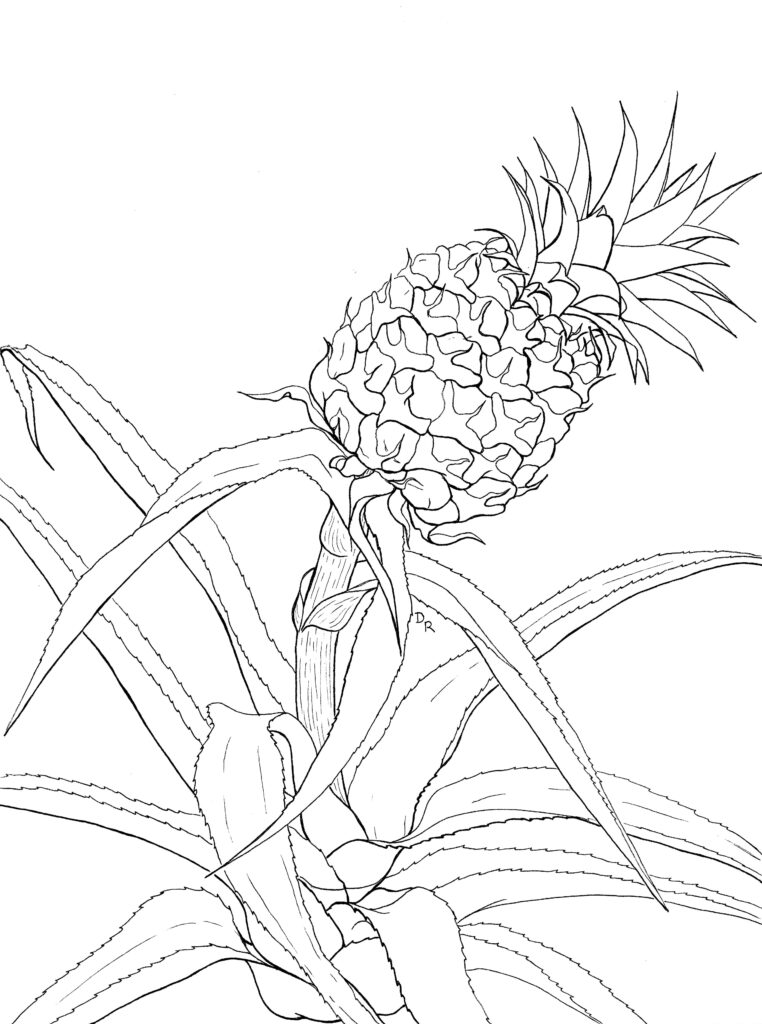 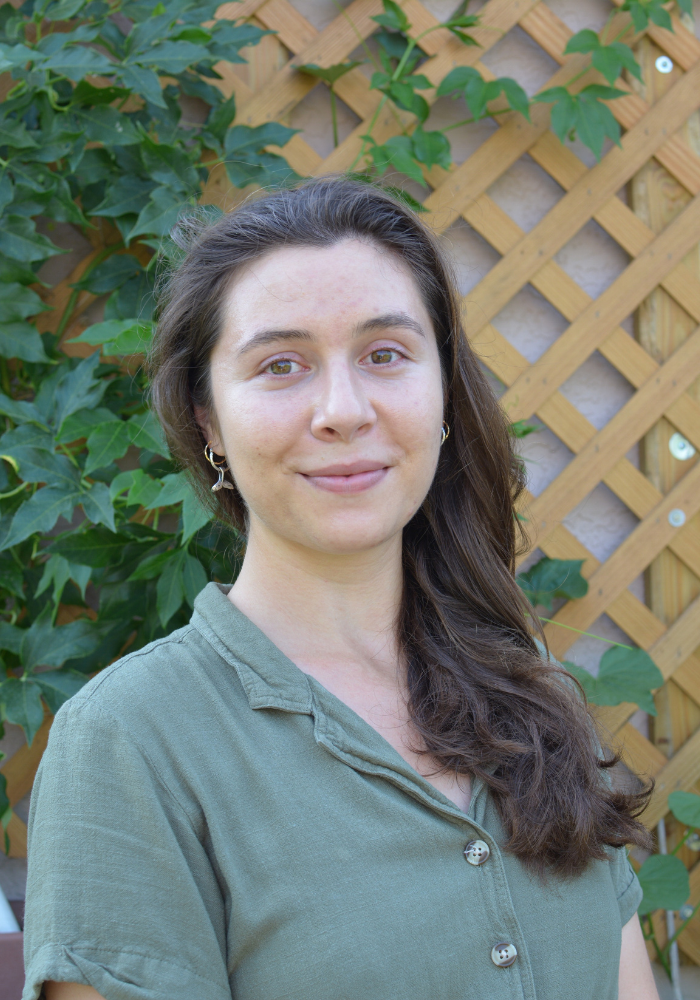 Donnamarie Richmond is an Education Programs Assistant at Naples Botanical Garden. She is a (mostly) self-taught artist who loves to paint what she finds in nature. She often finds inspiration after climbing a tree or swimming in the sea!