In 2002, a beetle from Asia snuck into a Georgia port via a shipping crate, found its way to a redbay tree, infected it with a fungus, and started a chain reaction that has killed millions of trees across the Southeastern United States.

The last century saw the near extinction of the American chestnut, 4 billion trees lost to a foreign fungus.

And, of course, most Floridians know the sad tale of the state’s signature citrus crop, stricken with citrus greening and a shadow of its former self.

In summary: Plant life is tenuous at best.

“It’s not just about collecting seeds,” Washburn says. “There’s so much more to the story.”

Florida bitterbush (Picramnia pentandra)
The Garden is actively working to influence the kinds of plants landscapers use in developments, streetscapes, and throughout public lands. 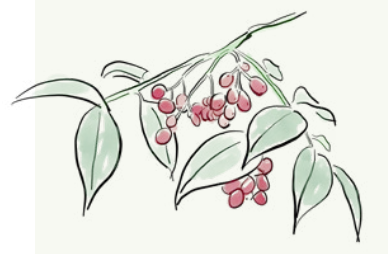 We’re encouraging plants such as the bitterbush — drought tolerant, well-suited to Southwest Florida’s sandy soils, acclimated to our temperatures. This one, like many other species we favor, has aesthetic value, too. It produces bright red berries to accent a designed space — and double as food for wildlife. 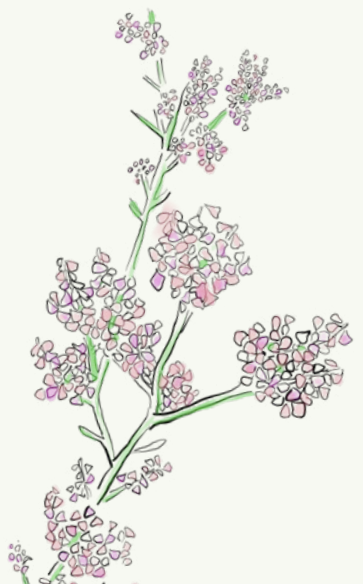 Thinleaf October flower (Polygonella polygama var. brachystachya)
This wildflower is endemic to the Florida peninsula. We take special care to protect plants that are unique to our region. 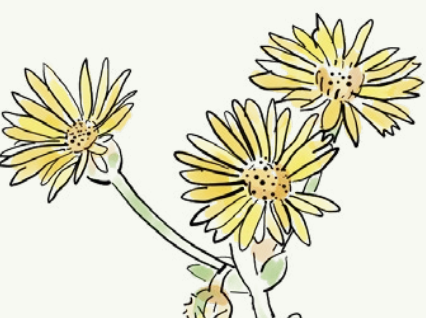 Coastal plain goldenaster (Chrysopsis scabrella)
This plant isn’t rare, but its habitat is under siege by developers who like to use scrub habitat because it’s high, dry, and easy to build on. Conserving the seeds of this plant, and others from the scrub, means they’ll be protected, even as their available habitat shrinks. 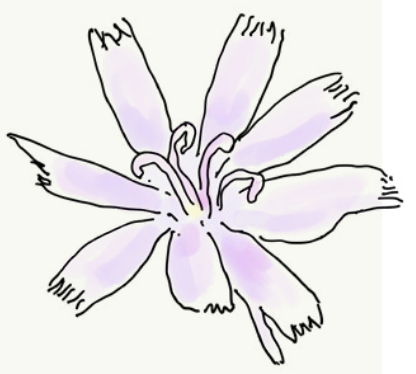 Rose-rush (Lygodesmia aphylla)
This little flower is lovely — and vulnerable. It’s one of eight species DeYoung is studying that appears in no other botanical garden’s collection. Why does that matter? Just as museum staff safeguard their artifacts, botanical garden experts actively protect the plants in their collections by managing the land in which they grow and preserving their seeds.

This article originally appeared in the Fall 2020 issue of Cultivate, the Garden’s magazine.