Found among the more than 650 that species Project Stay Planted participants have logged in the iNaturalist app are 41 species of lichen and fungi, which are among the least-understood and most mysterious of organisms. We figured this was a perfect opening to explore fungi and their duality, as both life force and cause of death in the plant world, and cure to and cause of disease in the human one.

We draw from the Royal Botanic Garden, Kew’s 2018 State of the World’s Fungi, a first-of-its-kind synopsis of these organisms. You may be wondering why we aren’t calling them “plants,” and that’s Fungi Fact No. 1: They’re not. Fungi were once believed to be simple or lower forms of plants, but their characteristics make them more closely related to animals. But they don’t have all the makings of fauna, either. About 50 years ago, fungi got their own kingdom, with species ranging from single-celled yeasts to complex, multi-cellular bodies. 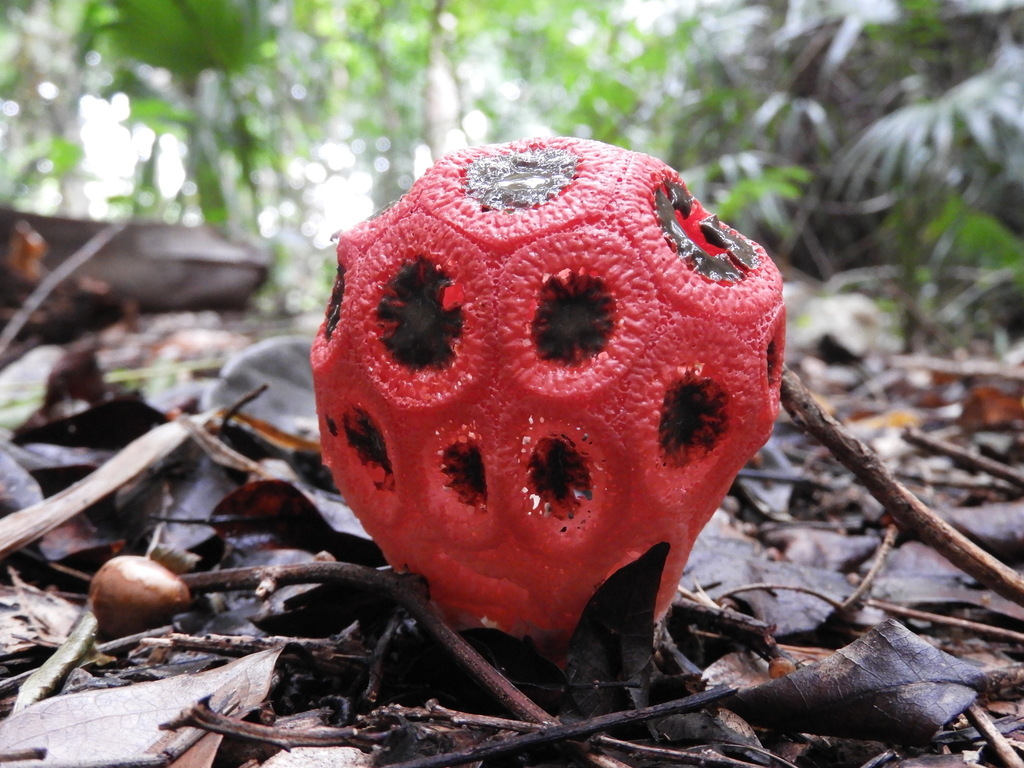 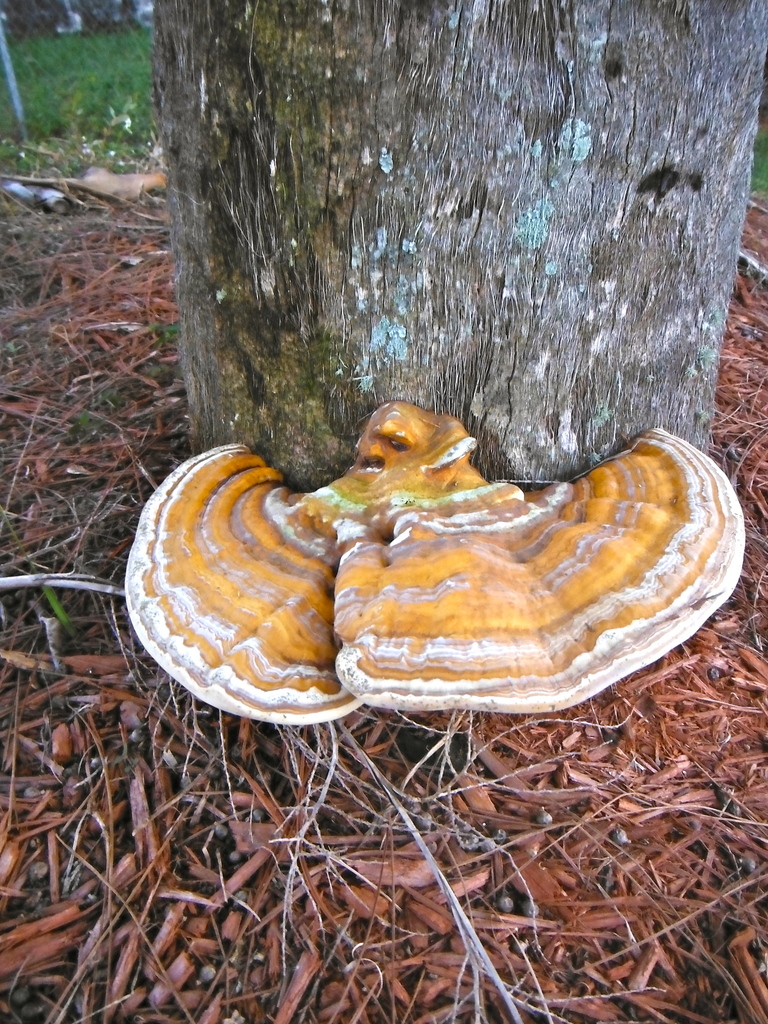 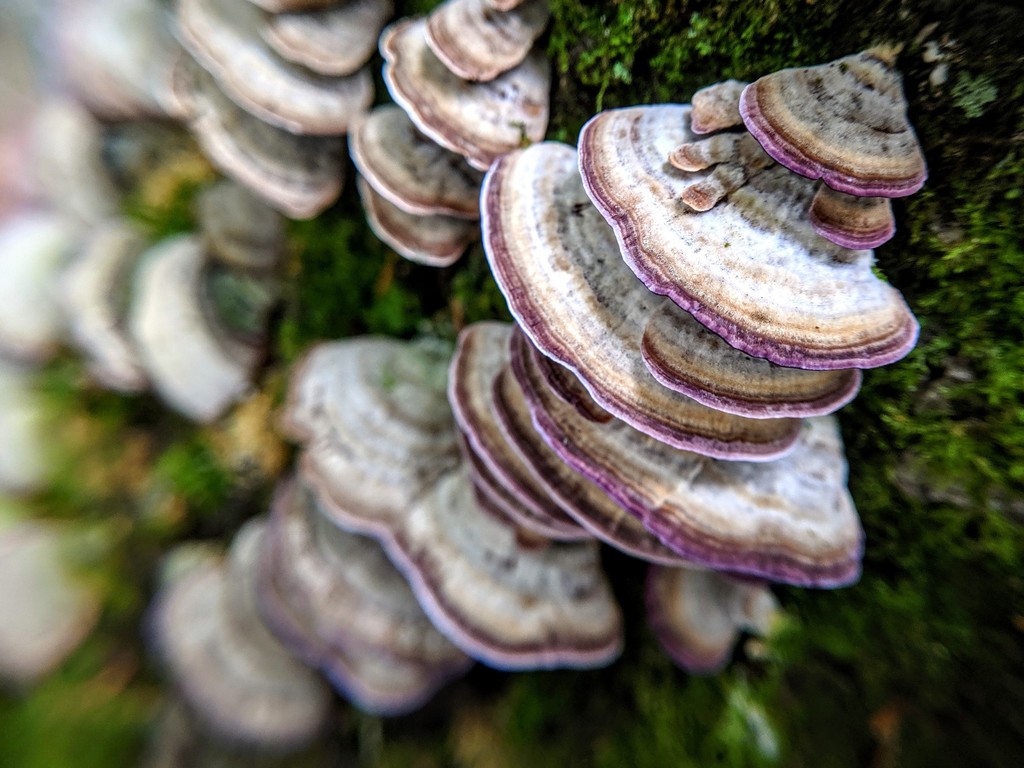 Let’s start with fungi as friends:

Fungi also can make for a formidable foe:

Scientists have only scratched the surface in their knowledge of fungi, and that’s why we encourage Project Stay Planted participants to look for these organisms as they do plants. Observations logged in iNaturalist can help scientists better understand plant-fungal interactions, and track the spread of fungal pathogens, such as Ganoderma, which has been recorded in the project. They even might help researchers discover more about fungi’s role in trapping carbon dioxide, possibly the next frontier in climate science.