The Garden Bids Farewell to Designer Made Wijaya 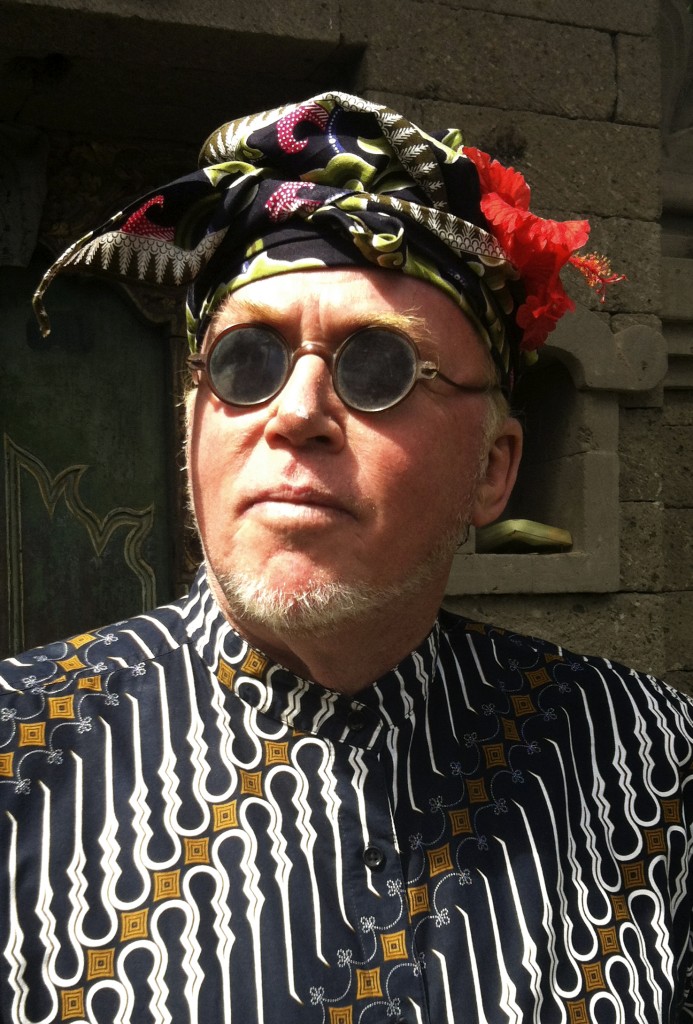 collaborator, and designer of the Marcia and L. Bates Lea Asian Garden, Made Wijaya. His vignettes of Asia through borders and history, is a favorite of guests and horticulturalists alike. His dedication to aesthetics and detail was unparalleled.

The tropical garden designer was world-renown for his work on hotels and personal properties such as David Bowie’s on the island of Mustique. His style and flair, deeply infused with his love of Bali, Indonesia, became his signature and his mark on the world. Wijaya’s design of the Lea Asian Garden included structures built entirely in Bali by Balinese workers, shipped to Florida, before being reassembled and rebuilt by those same workers.

“Made was one of the most complex and engaging people that I have met. He was acerbic and outrageous, a brilliant designer and commander-in-chief of his gardening guerrillas, a raconteur, stubborn and sometimes difficult, a wit that Noel Coward would have been jealous of and one of humanity’s kindest souls. The world has truly lost a light with his passing,” said Brian Holley, Executive Director of Naples Botanical Garden.

Born Michael White, in Sydney, Australia, Wijaya arrived in Bali in 1973 in an oft-told story of jumping off a ship during a rainstorm. His accomplishments ranged from the design of wildly romantic landscapes to authoring several books and columns, as well as being a skilled photographer, Javanese and Balinese-style dancer, and tennis player.

Made Wijaya’s last visit to Naples Botanical Garden was in November 2015 for a meeting of the Garden’s greatest minds to guide the next decade of growth. He also gave a standing-room-only lecture as part of the Lifelong Learning program titled Theatrical Nature – My Life Creating Exotic Gardens in the Tropics.

His joie de vivre, larger than life persona, and endless generosity will have a lasting influence on the Garden. He will be missed.