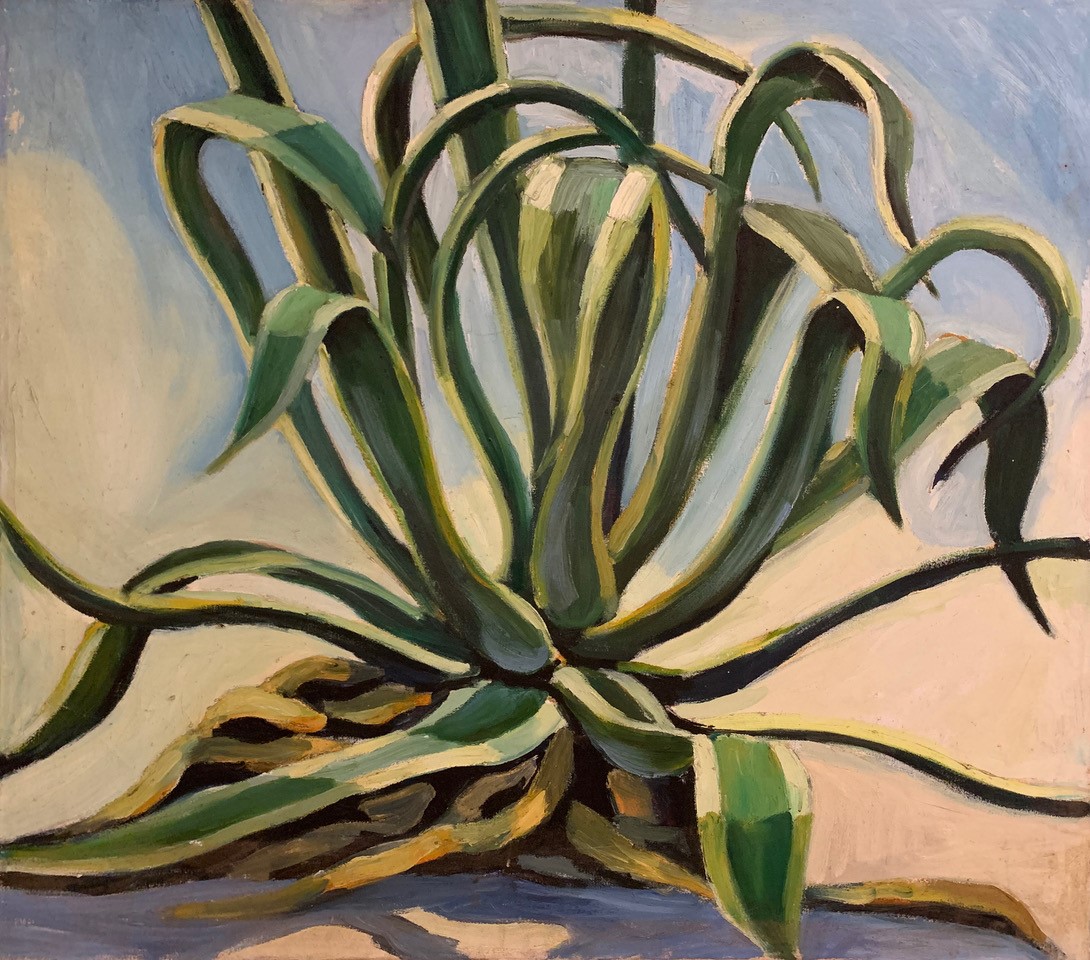 Arsenault arrived in Florida in 1973 as a deckhand on a research vessel, sailing into Fort Pierce aboard the RV Gosnold. Coming from Boston, he was astonished at the verdant, tropical landscapes and year-round blooms of this newfound paradise. Arsenault fondly recalls his arrival on Florida’s East Coast, “It was like the stroke of the harp.” He soon began painting the oak hammocks, mangroves, and beach scenes—all in a palette much different from his days in New England.

When work on the ship dried up in early 1974, the 21-year-old self-described “Bohemian artist” hitchhiked across the state to Naples. A visit to Corkscrew Swamp Sanctuary, brimming with its virgin cypress swamp, provided a life-changing experience for Arsenault, who in that moment decided that Naples would be his new home base. Shortly after, he discovered Old Naples, the calm waters of the Gulf, and the charming historic buildings which he continues to depict on canvas today.

The paintings in this section represent Arsenault’s earliest paintings made in Florida. The rich, green colors give a sense of the overwhelmingly lush landscapes the emerging artist saw upon his arrival, a notable contrast to the muted tones he used in and around his hometown. This collection of works, along with Mangrove and Coconut on the adjacent wall, have never been shown to the public. This presentation gives the viewer insight into Arsenault’s development as an artist by offering a chance to compare his earliest Florida works with his most current (the 10-panel mural in this exhibit).

These early paintings, which feature landscapes as well as studies of singular species, show Arsenault carefully exploring the tones and patterns of Florida’s vegetation while paying close attention to the effects of light. While he later went on to explore a more Impressionist style for which he is well-known today, his long-time interest in painting the landscape has remained.