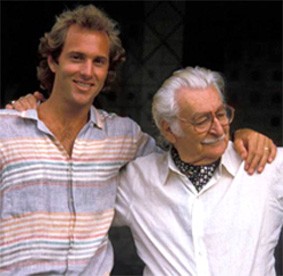 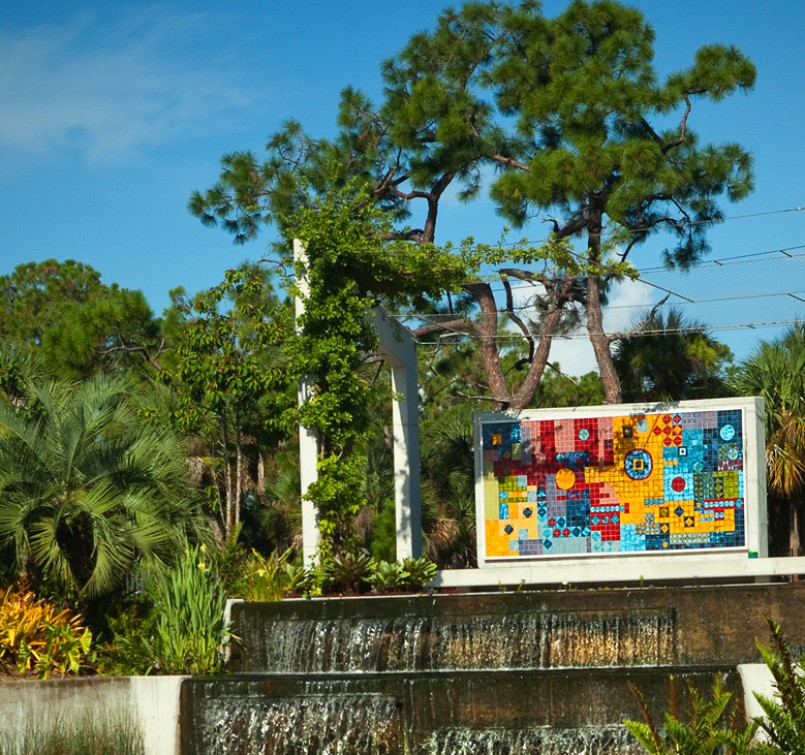 Completing more than 3,000 projects in his lifetime, Burle Marx is considered one of the most influential landscape architects of the 20th century or the “father of modern landscape architecture”. He drew inspiration from the beautiful plants and exuberant landscapes of Brazil. Through his passion for native plants, he introduced a wide range of native Brazilian plants to gardeners, including nearly 50 species, cultivars, and varieties named in his honor. The Kapnick Brazilian Garden features many of these namesake plants among the Garden’s significant collection of South American palms, aroids and bromeliads.

This garden was designed by Miami-based, award winning landscape architect Raymond Jungles. Raymond Jungles fell in love with the outdoors as a child through exploration and sport. Throughout his career, Raymond has been inspired by Brazil’s colorful plant life as well as his long-time friend and mentor, Burle Marx.

Scroll the Plants of Brazil