Crape myrtle flowers remind me of happy faces or rays of sunshine. Perfectly round, with crinkled petals and a yellow center, several Lagerstroemia species brighten our landscape and streetscape in summer. You’re most likely to see hybrid crape myrtles (Lagerstroemia indica) in colors of white, pink, and red in the medians all over Naples. Even when not in bloom, they are distinctive for their mottled peeling bark, which has been bred into them over 70 years. Topping out at about 25 feet, they make an ideal street tree all over the south and as far north as New Jersey.

Looking to add summer color, Naples Garden Club members planted miniature and dwarf crape myrtle varieties in containers in their Idea Garden, located at Naples Botanical Garden. Mostly white and lilac, these tiny shrubs will be moved behind the scenes when they lose their leaves in the fall and winter, but they are on view now in all their glory.

A more tropical choice is the queen’s crape myrtle (Lagerstroemia speciosa). Most commonly lavender, it is also available in other colors. Ours anchors the northeast corner of the LaGrippe Orchid Garden, where its gray branches stretch out to provide shelter for an ever-rotating display of hanging orchids, especially vandas. We lean toward purples, to complement the crape myrtle flowers, or yellows, to contrast with them. 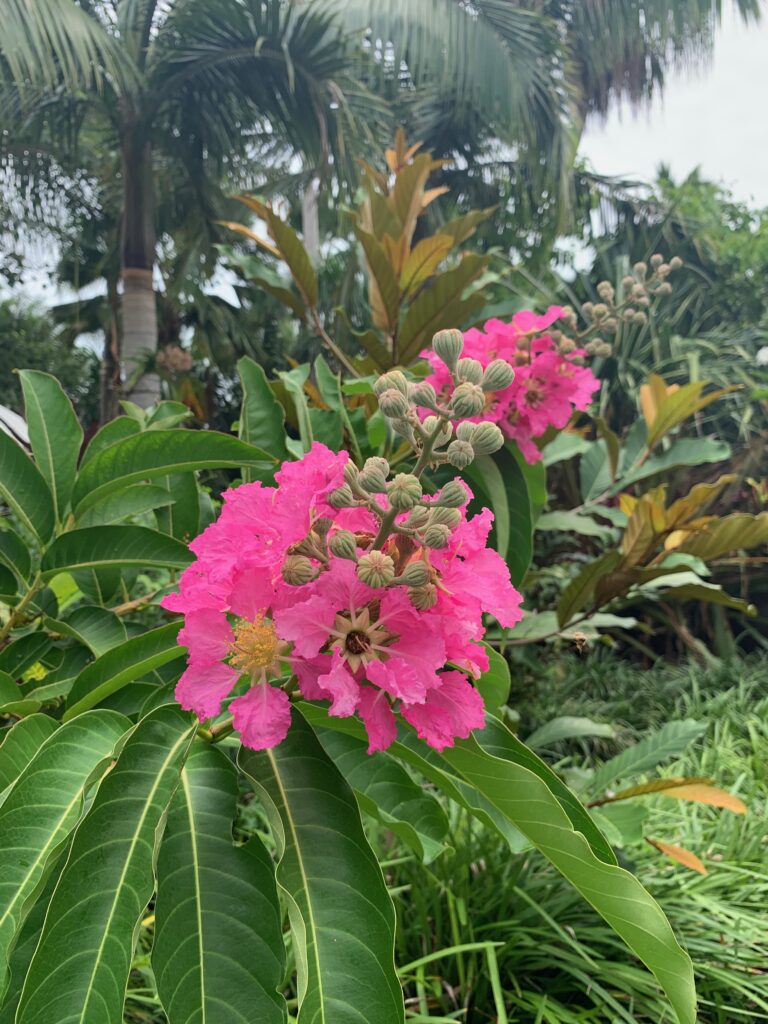 ‘Big Pink,’ a standout variety of the queen’s crape myrtle, was an introduction from the USDA’s Subtropical Horticultural Research Station in Miami. It originated when USDA scientists in Mayaguez, Puerto Rico, noticed a street planting of queen’s crape myrtle with many varied colors. Assuming the plants would probably cross-pollinate, they took seeds back to Miami and planted them out. Two turned out to be pink, but ‘Big Pink’ was clearly the winner. Its flowers are an almost neon and about one-third larger than the species. It is currently the subject of many photographs at the entry to the Lea Asian Garden. It should flower into fall. 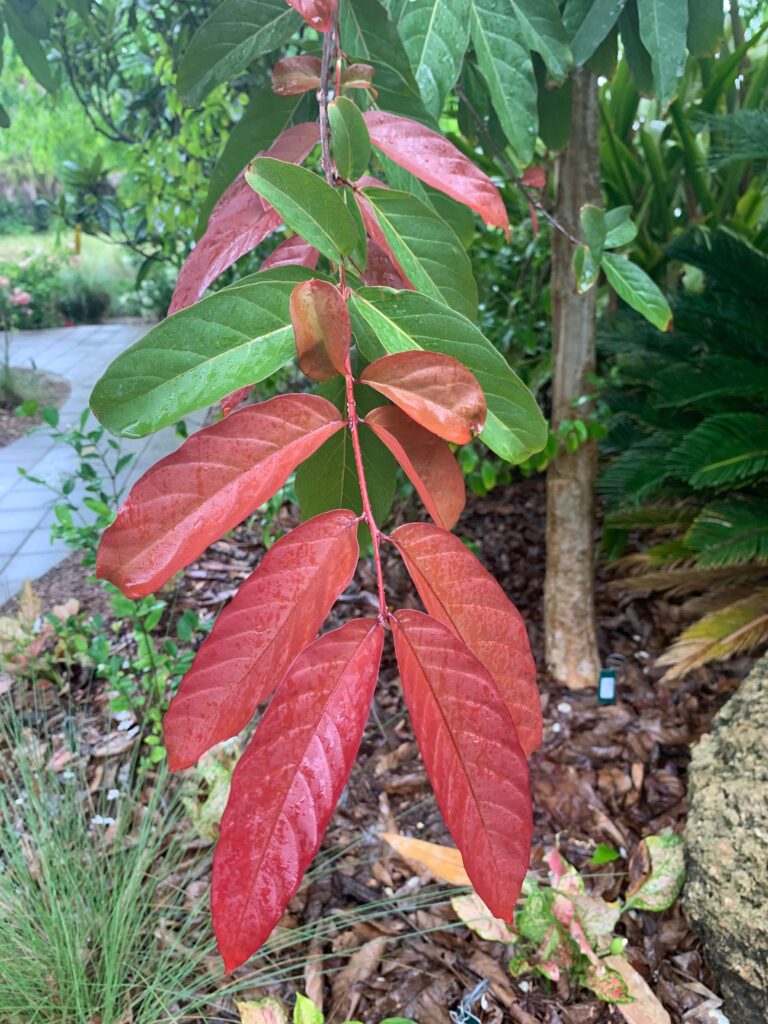 The Lea Asian Garden is home to many Lagerstroemia species, not all of which bloom in the summertime. Another striking characteristic of many crape myrtles, though, is flaming red new foliage. There are several examples of these throughout the garden.

Whether you’re in Naples during the summer or want to experience crape myrtles at a different time of year, there are many ways to enjoy these beautiful plants. 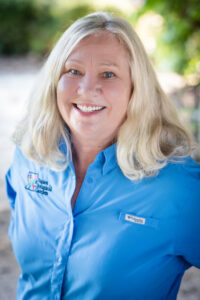 Liz Chehayl is the Brian Holley Curator of Collections at Naples Botanical Garden. She was raised in St. Louis, where she was a frequent visitor to Missouri Botanical Garden, but she really discovered the delights of tropical plants when she moved to Naples almost 20 years ago. She is an active member and former president of Naples Garden Club.