What is a Naturalist?

A naturalist is any person who studies the natural world. Naturalists make observations of the relationships between organisms and their environments, as well as how those relationships change over time. One of the most well-known examples of a naturalist is Charles Darwin. In 1831, Darwin was hired aboard the HMS Beagle as the ship’s official naturalist. It was his job to collect samples of plants, animals, rocks, and even fossils at each stop on the ship’s journey. His observations in the field were revolutionary at the time and paved the way for advancement in the understanding of the natural world.

You don’t have to be a Charles Darwin to be a naturalist. A naturalist’s primary function is to make observations about everything in nature – from the smallest fungus to the tallest tree! The fun part about observing what is around you is you’re likely to see something new every time you look, especially when it comes to observing plants. 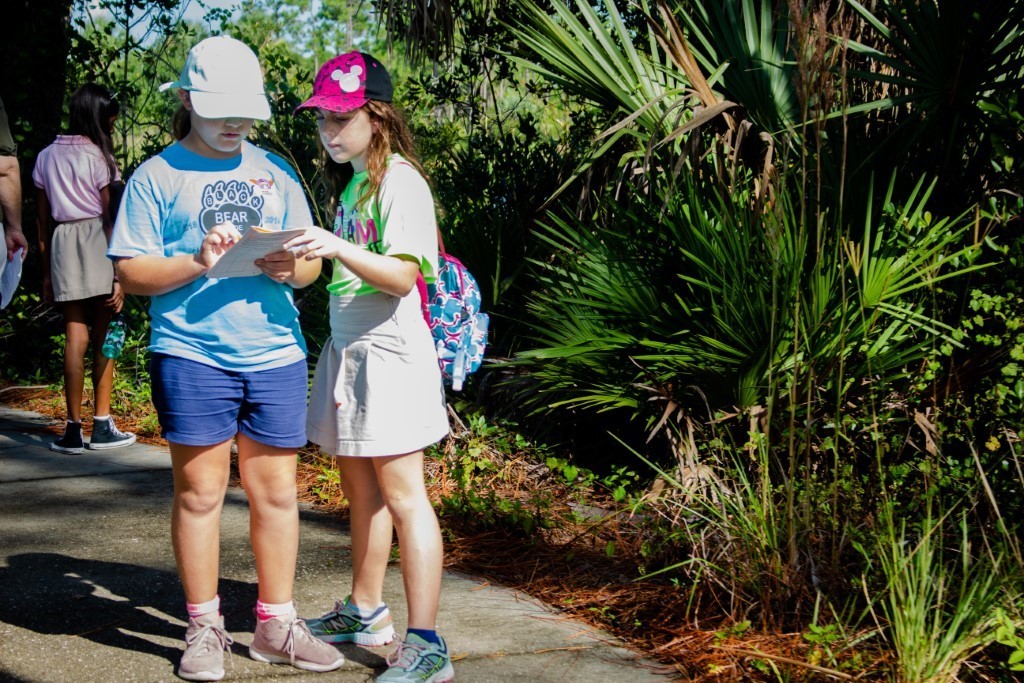 What is Citizen Science?

Citizen science is the participation of the general public in scientific research. Through citizen science, volunteers and amateur scientists can contribute data to collection programs by sharing what they find in the field with researchers. The observations made by citizen scientists have contributed to many areas of scientific study, especially in astronomy and in tracking populations of birds and butterflies.

While the term ‘citizen science’ is fairly new, the practice itself has been around for many years. One of the oldest examples of a citizen science project is the annual Christmas Bird Count. Since the early 1900s, the National Audubon Society has sponsored a bird count that runs from December 14 to January 5 every year. Groups of volunteers led by an experienced birder set out into the field to collect data on local bird populations. The data collected during these counts, now held globally, is used in bird conservation efforts.

Today’s technology has made citizen science more accessible than ever! Through apps like iNaturalist, citizen scientists can share data and observations from around the world.

There are many opportunities for citizen science at the Garden. Experienced and amateur birders alike enjoy visiting the Garden every week and contribute to eBird.