As the Garden prepares to launch Project Stay Planted, a new citizen-science initiative, we interviewed a biologist to find out why the contributions of ordinary people are important for scientific research and how they can be applied to conservation efforts.

Steven Hein is a doctoral candidate at Miami University in Ohio and uses data collected from citizen science platforms like iNaturalist to perform research. The data collected by volunteers means this scientist doesn’t even need to go outside; they did the work for him, simply by observing nature and logging their sightings on citizen science apps! That is exactly what Naples Botanical Garden is asking of participants in Project Stay Planted. We asked Hein a few questions about citizen science to better understand how volunteers’ data can be used to make a difference in conservation and research.

Do biologists actually use citizen science, and does it really help conservation efforts? 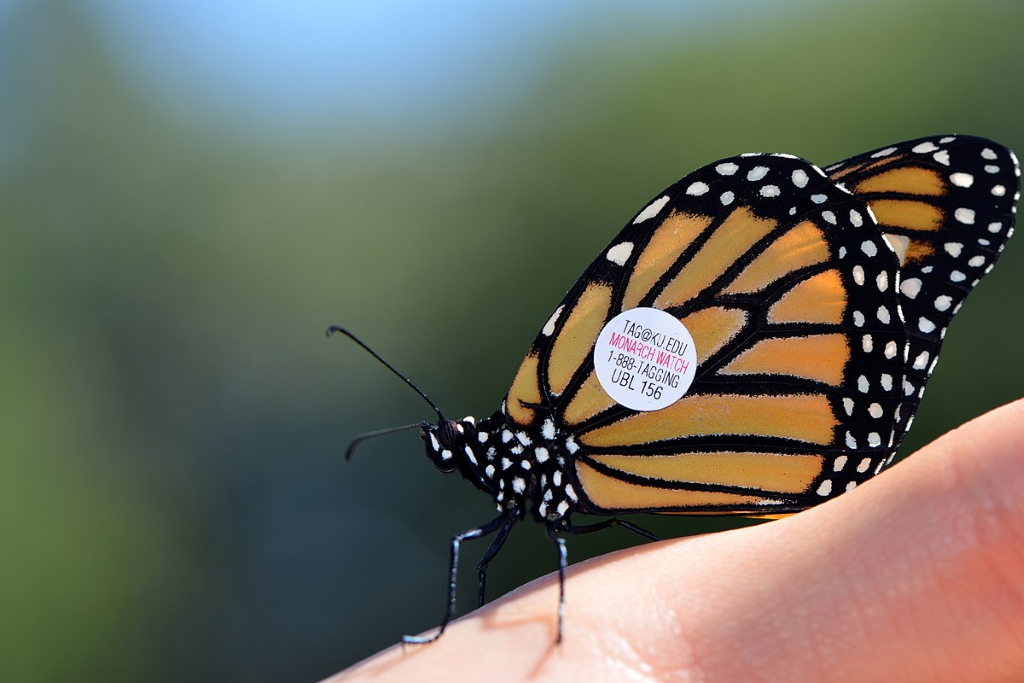 What else can citizen science data tell you?

You can use citizen science data to understand how human alterations to a landscape can affect habitat suitability for a species. You can look at things like agriculture, housing developments, or pretty much any type of environment you can think of to see how that might negatively or positively affect habitat suitability. You can look at how environmental factors influence the distribution of a species. This can be done at a very local level or for an entire range of a species. For example: Plant X is always found on Soil Y but never on Soil Type Z. Or Plant X prefers a warmer, moister climate and starts to disappear as you move northwest to a cooler, drier climate. You can compare two species to make evolutionary inferences about how they diverged based on different environmental preferences. All these data are only possible through large-scale citizen science programs and people logging what they saw, where they saw it, and when.

Do you use citizen science data in your own research?

I typically use citizen science databases to look at species range distributions to answer ecological and/or evolutionary questions. I will use a database like the Global Biodiversity Information Facility (GBIF), which condenses data from places like iNaturalist, eBird and many others to gather up as many GPS points for a species as possible. There can be tens of thousands of data points for common species, like anoles, but also a lot of points still for rarer species from all over the world.

I am also now taking those data to look at how historical climate affected distributions. This is a commonly used technique. You can look at how species respond to climate today, how their response to climate influences where they live, and then project the same inferences onto historical climate conditions (say during the Ice Age) to theorize where they might have lived. You can then correlate their shifts in distributional patterns with genetic data. This gives researchers like me some clues as to how changes in the past—like shift in environmental conditions—may have forced species to move to new locations. That movement, in turn, may have shaped or influenced a species’ current genetic makeup.

Scientists cannot be everywhere at once logging location data for everything, so having large-scale citizen science programs are invaluable.

With a lifelong love for nature and animals, Steven Hein earned a Bachelor of Arts in biology at McDaniel College in Westminster, Maryland, and Master of Science in biology at University of Texas at Tyler. He is currently a candidate for an Ecology, Evolution, and Environmental Biology doctorate at Miami University in Oxford, Ohio. Hein’s research focuses on understanding the evolutionary history of species, how environmental variables drive genetic change between populations, and how people can use this knowledge to best conserve species.

Keep watching this page; next week we’ll feature the Garden’s Vice President of Conservation, Chad Washburn, who will discuss how he uses iNaturalist in his work!